Take A Look Back at the 1985 Mayoral Election, As the 2015 City of Houston Mayoral Election featuring Candidates Hall, Turner, Pennington, Dick, Bell, Roberts, Costello, and Others Get's Underway 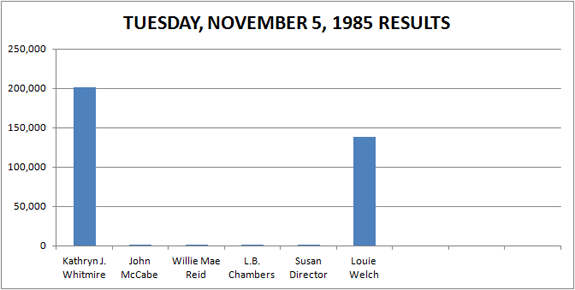 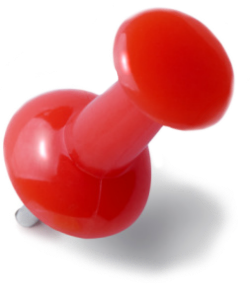 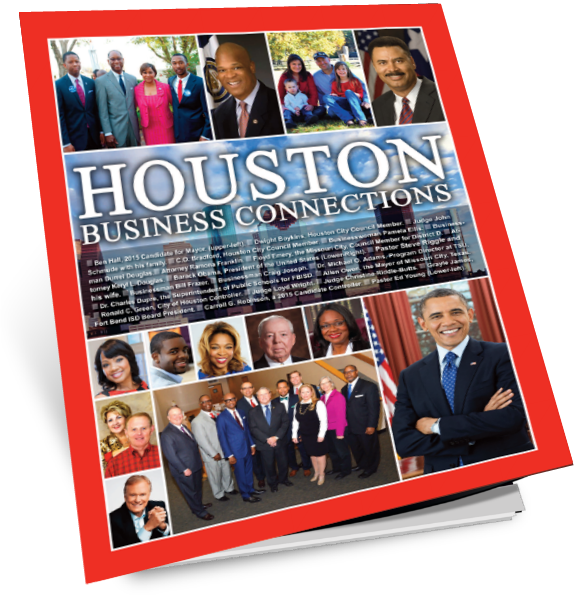 Looking Ahead to the Tuesday, November 3, 2015 City of Houston Mayoral Election

Election Day is Tuesday, November 3, 2015 for the 2015 City of Houston Mayoral Election. And I am looking forward to a record turnout, clean competitive races, and hopeful that we get a mayor who is committed to representing our entire city – not special interest groups.

"According to an ABCNews/Beliefnet Poll 83 percent of Americans identify themselves as Christians. So to this end, it makes perfect sense for us to get Christians engaged, empowered, informed, and excited about the process of choosing those who govern on the local, state, and federal levels in America. So don't forget about what Proverbs 29:2 teaches us: "When the righteous are in authority, the people rejoice: but when the wicked beareth rule, the people mourn." -- AUBREY 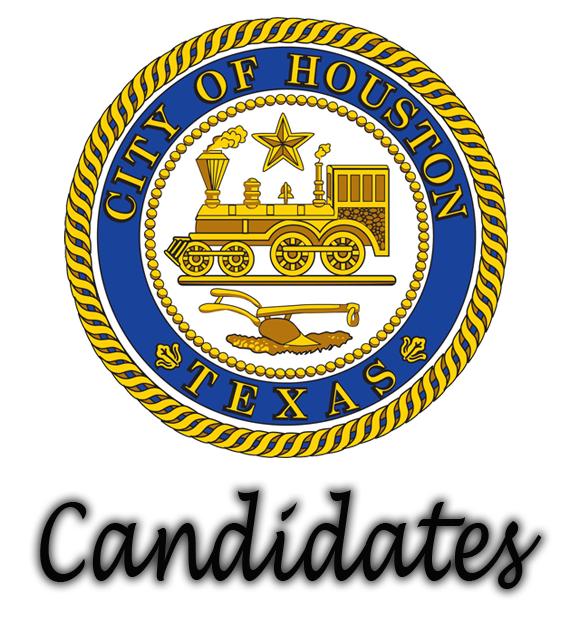 "The candidates below are asking for our prayers, vote, and support in the Tuesday, November 3, 2015 City of Houston Mayoral Election. The individuals featured below are not connected to one another unless otherwise noted. To discuss your inclusion on this page, call (832)212-8735 and ask for Aubrey R. Taylor, president and CEO of Aubrey R. Taylor Communications, the publisher of Houston Business Connections Magazine." 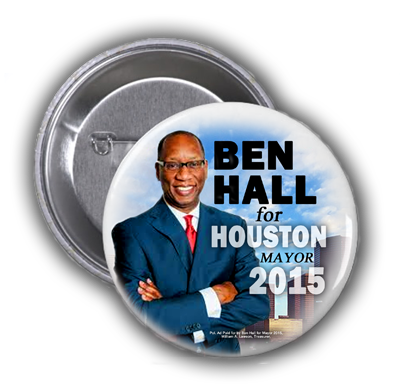 "Ben Hall is a 2015 Candidate for City of Houston Mayor. Hall is asking for our prayers, vote, and support in his bid to become only the second African American to serve as Houston's mayor." 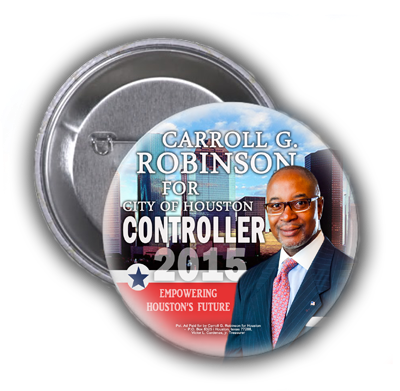 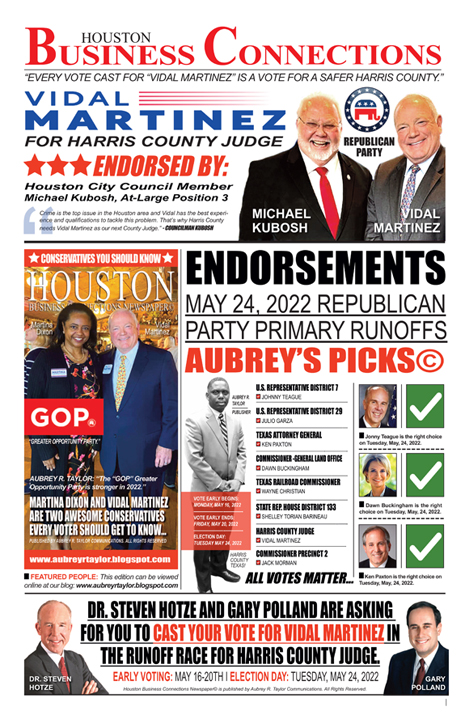 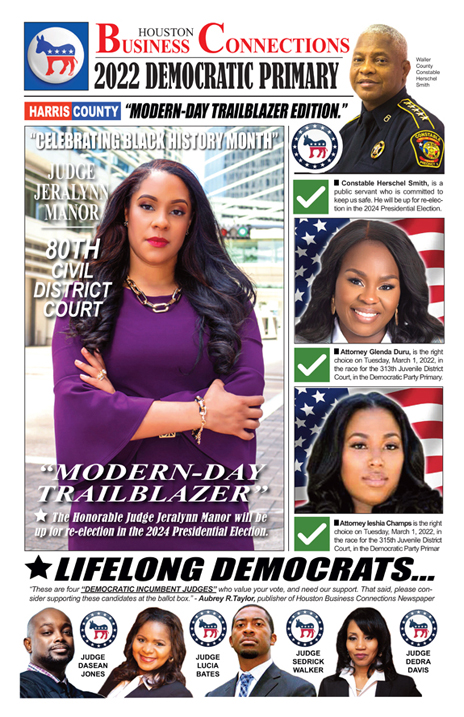 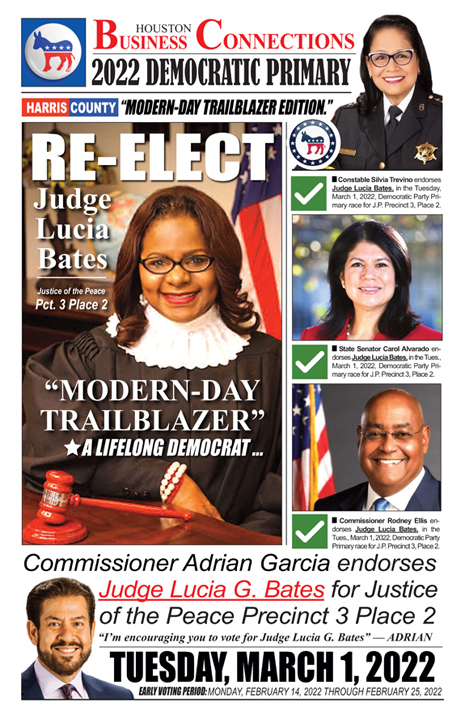 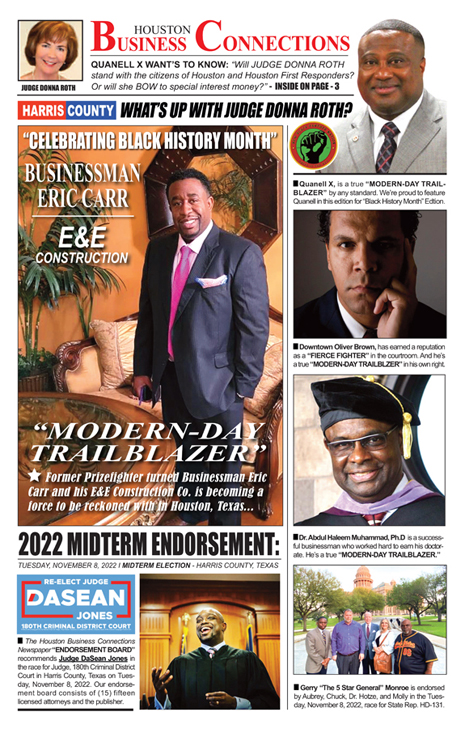 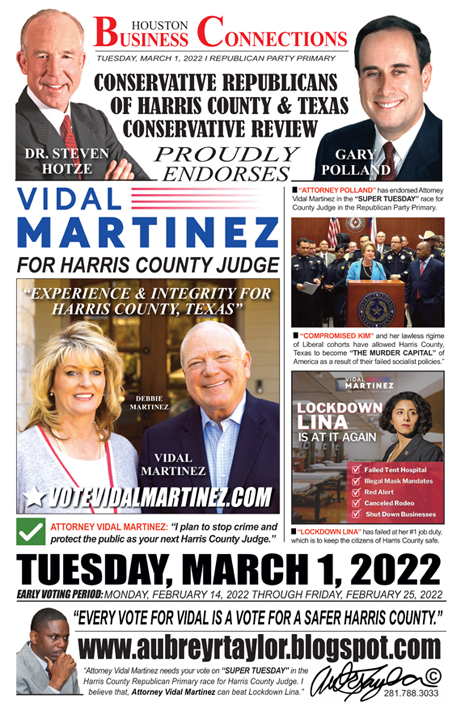